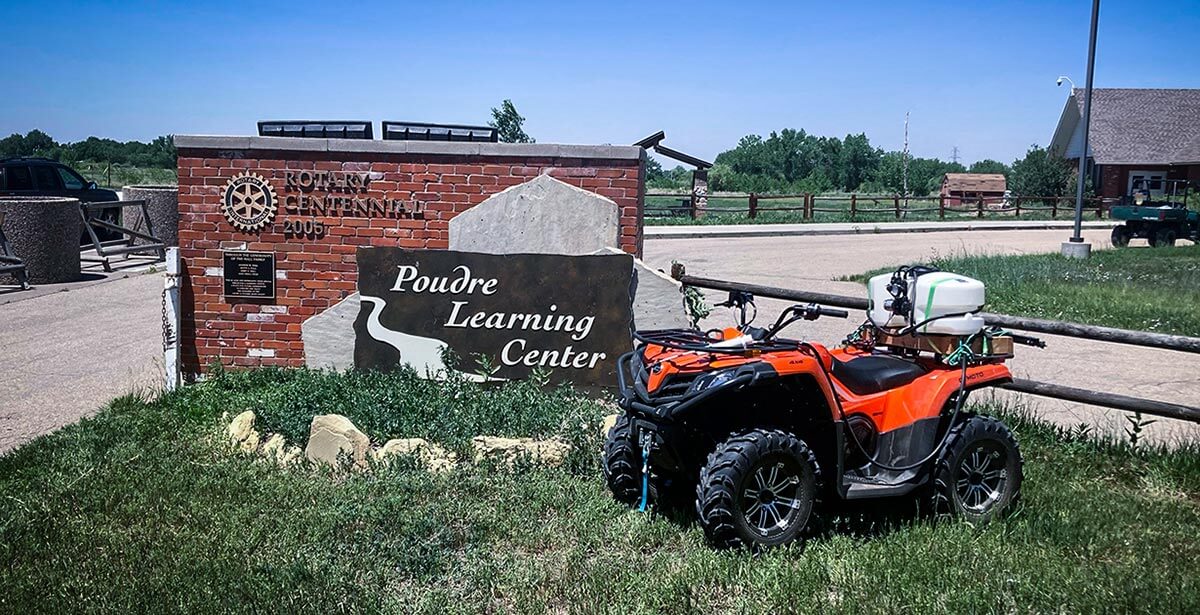 At a recent conference of, what else, independent bankers, our CEO, James Smith, won a brand new four-wheel ATV. The moment has even been preserved for history here.

So, what did James do? He donated it to the Poudre Valley Learning Center. Now, you’ve got to ask yourself, “Why would James give away a sweet new four-wheeler?” Well, we did one better: We asked him.

FMS Bank: How did you win? Was it a contest of skill? Strength? Good looks?

James: Fortunately, it was a drawing. I wouldn’t have done so well in those other contests.

FMS Bank: Why did you decide to donate it?

James: I grew up riding 4-wheelers, so I was super-duper x10 excited that I would soon be riding a 4-wheeler again. But I came to the realization that riding it would be seldom and it would sit in my garage for all but a few days per year. So, I thought, “How can this piece of equipment be put to good in my community?” I contacted Rand Morgan with the Weld Community Foundation and asked him how my luck could do good with the 4-wheeler in the community. A few days later, he connected me with the Poudre Valley Learning Center.

FMS Bank: What are they going to use it for?

James: Well, the Poudre Valley Learning Center’s mission is to preserve and educate people about the Cache le Poudre River. So they’ll be using it for removing invasive species, providing access to remote areas of the property, transporting materials and things like that.

FMS Bank: Will they still let you take it out on weekends once in a while?

James: They might say yes to that request, but I won’t ask. I just get satisfaction from knowing it’s being put to use in our community. 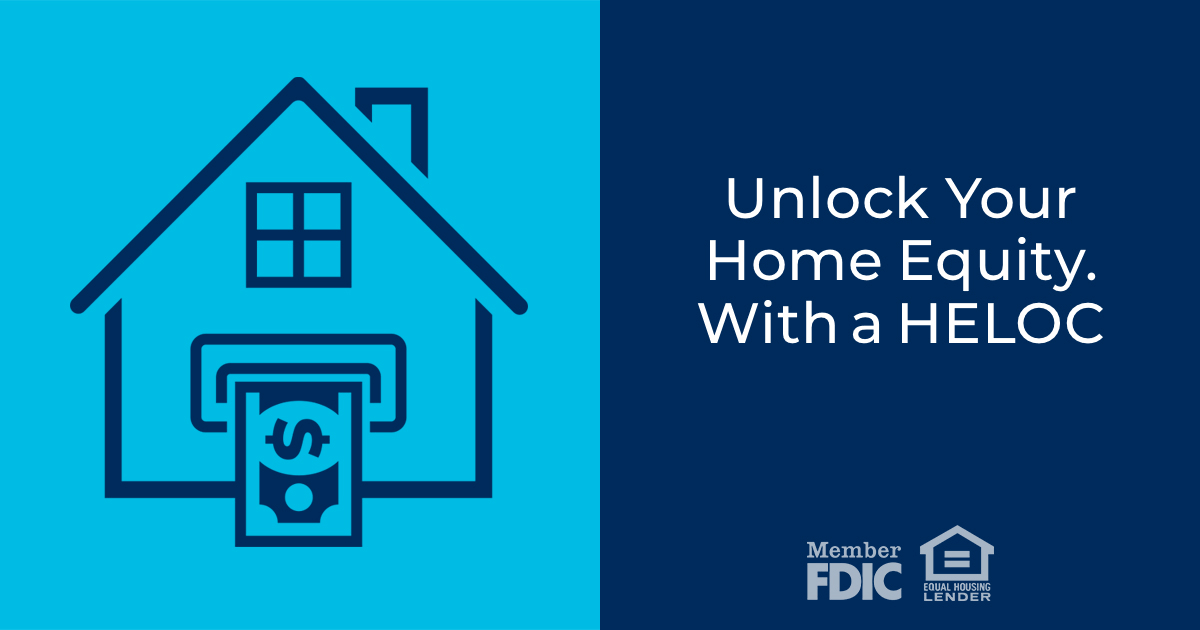 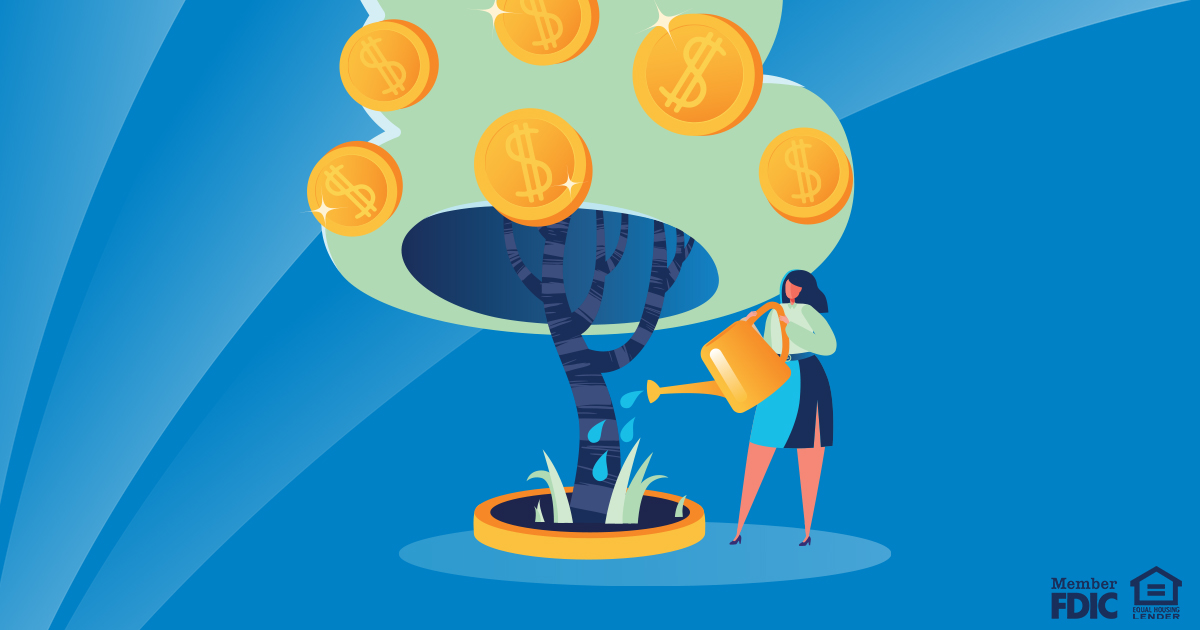 This Is Worth Saving